Images on this page are available for press usage…

Our most beautiful locations across this planet are being damaged and nature photographers from across the globe, realizing their own complicity, are uniting to change the tide.

April 22, 2019. Estes Park, Colorado – From the trampled poppy fields of California to the over-run waterfalls of Iceland, all over our world we are seeing the ever-growing impact of photography and social media. Blooming sunflower fields attracted tens of thousands of people, shutting down highways and destroying farmers’ fields while previously unknown waterfalls and mountain vistas fill Instagram and Facebook pages drawing thousands of visitors to these once pristine places.

In the last decade, many of our world’s most beautiful and often unknown places have been put in the spotlight via social media. Places once protected due to their anonymity are now attracting ever more traffic daily and most of these wild places can’t survive the attention. These beautiful locations are now surrounded by mud and gravel, trampled vegetation and trash. No longer are they marked by natural silence and active wildlife but instead have become hubs of noisy human activity.

Since long before the time of Ansel Adams nature photographers have been exploring our beautiful world and sharing its wonder with the rest of the human population. From its earliest beginnings photographers such as Carleton Watkins, William Henry Jackson and Philip Hyde used their photography to bring attention to the need to preserve our natural world. Their photos were instrumental in the formation of many of America’s national parks. But, by the early 2000’s, things changed dramatically. No longer were their images reserved for books and magazines but were now appearing on computers and mobile devices around the world. The rise of Instagram with its algorithm encouraging the sharing of location information tipped the scale and nature photography soon went from a means of promoting the protection our natural world to an invitation to everyone to reach out and touch these places. Natural areas across the planet have seen an explosion of growth in visitation. For instance, Rocky Mountain National Park has seen over 40% growth since 2012 stretching it beyond capacity. It is similar for Arches National Park, Zion National Park, the country of Iceland, national parks in Norway and New Zealand, etc. Without the infrastructure to support and protect these places, our natural world is being loved to death.

At the same time photographers have been taking ever greater risks to get a photo that no one else has. As photographers push into new places and share them with the world, the world follows in their footsteps. For many photographers today it is all about coming away with a dramatic photo without the appreciation of the flora, fauna, geology, history and delicate nature of these places. In these instances the places themselves are not loved but merely used for what they can provide—more fans and followers.

Nature photographers are talking in concerning tones about what they see happening and many are now standing up and recognizing their own very significant contribution to these issues.

These best practices are comprised of seven principles, similar to Leave No Trace principles, and are designed for anyone who takes outdoor photographs whether they are professional photographers or hobbyists. The principles are relatively simple, but as you dig down you’ll find they contain a great deal of depth.

Nature First aims to encourage everyone who takes photos in the natural world to join this initiative and agree to abide by these principles. In this way we hope we can begin to turn the tide of destruction our wilderness areas are facing. While we cannot turn back the clock and return what has been damaged to its original state, the hope of Nature First is that we can preserve what remains by taking a more careful and thoughtful approach and that’s it’s possible to celebrate and photograph the natural world without destroying it. 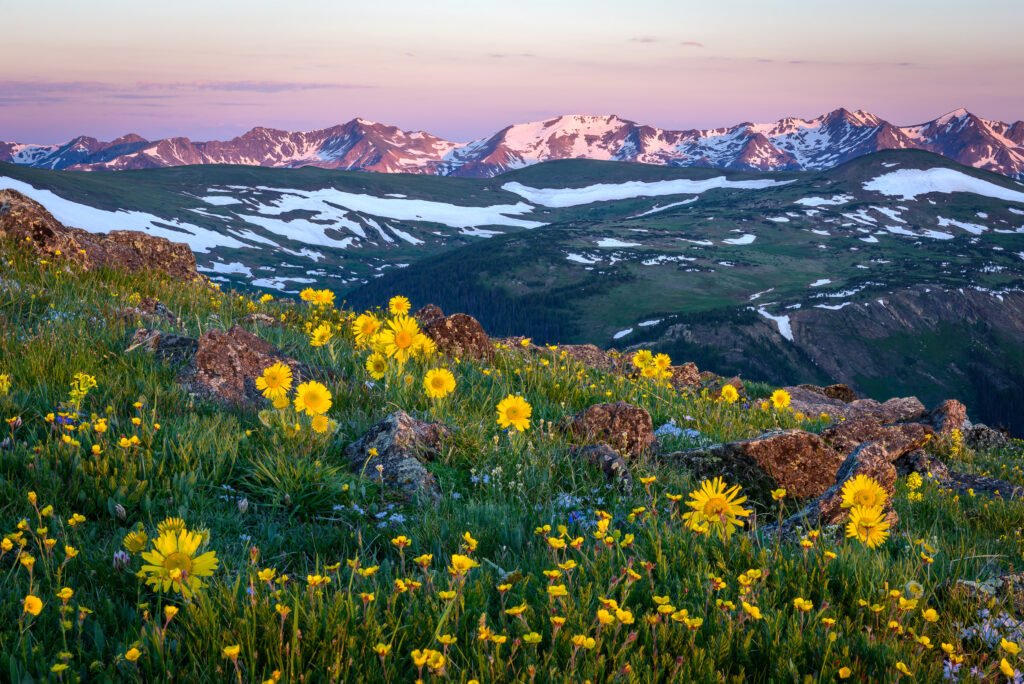 Nature First is an association of photographers who are committed to responsible nature photography. To arrange an interview contact via the link below. Polski
Thanks for subscribing!